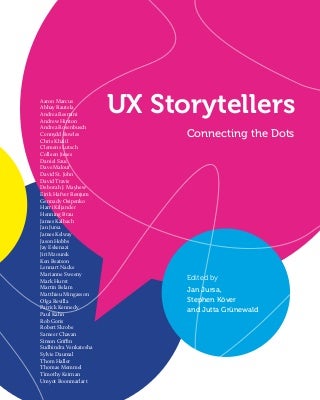 OnlyFans founder Tim Stokely stepped down from his role and Amrapali “Ami” Gan was named as , the subscription-based social media platform said in a release Tuesday. Prior to her promotion, Gan served as the company’s chief marketing and communications officer and was instrumental in the OnlyFans’ growth, it said.

Stokely will go on to pursue other endeavors but will remain involved with the company as an advisor during the leadership transition.

“Ami has a deep passion for OnlyFans’ business and I’m passing the baton to a friend and colleague who has the vision and drive to help the organization reach its tremendous potential,” Stokely said in the release.

“I am proud to assume this role. I look forward to continuing to work closely with our creator community to help them maximize control over, and monetize their content,” Gan said.

Stay in the know. Get the latest tech stories from CNET News every weekday.

Now, OnlyFans is looking towards the future with Gan working to “continue the company’s growth and drive its vision and commitment to empowering creators.”